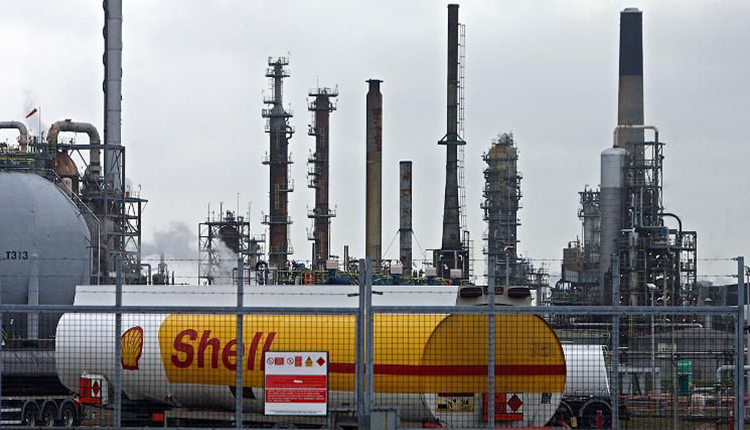 A consortium of UK’s Cairn Energy Plc, Pharos Energy Plc, and Egypt’s Cheiron Petroleum has proceeded to a second round of bidding for Shell‘s Egypt assets, Bloomberg reported on Thursday.

The deal could value the business at as much as $1 billion, people familiar with the matter told Bloomberg, asking not to be identified as the matter is private.

Despite the ongoing coronavirus crisis which is hampering deal-making worldwide, Royal Dutch Shell Plc is proceeding with the planned sale for its Egyptian assets, the people added,

Egypt’s East Gas Co. is also among suitors that have been invited to the next round of bidding, they said.

Representatives for Shell, Cairn, and Pharos declined to comment to Bloomberg, while calls to Cheiron and East Gas offices in Cairo were not answered.

In March, Pharos announced it was participating in Shell’s sale as part of a consortium.

Earlier in February, Shell’s deputy chairman for Egypt said the company is targeting the end of this year for finalising the sale of its oil and gas production assets in the Western Desert in Egypt after it started the process in early 2020. Shell has chosen Citigroup Inc. to manage the sale.

Shell seeks to focus on offshore exploration and the gas business in the North African country, it said in 2019.