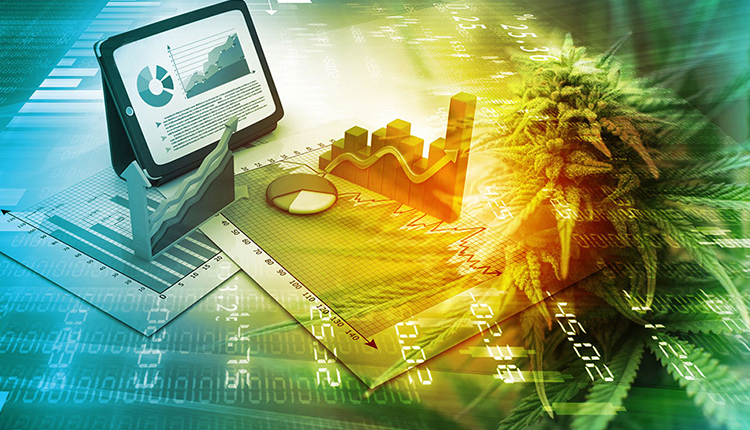 CI added that the ratings were also supported by “improving, albeit still weak,” fiscal strength, including a lower budget deficit and declining government debt.

“The ratings are constrained by substantial socioeconomic imbalances, including high – albeit gradually declining – unemployment, widespread poverty, and a weak budget structure, as well as significant institutional constraints.” the statement read.

According to the statement, the economic situation in Egypt continued to improve at the end of financial year 2018-2019, supported by the implementation of further fiscal and economic reforms agreed in the IMF-backed completed Extended Fund Facility programme.

“However, significant economic vulnerabilities such as a large budget deficit and high debt persist, as do socioeconomic imbalances including poverty and unemployment.”

The medium-term growth prospects remain favourable, according to the CI statement.

CI said Egypt’s economy is expected to grow by an average of 6 percent at the end of financial year 2020-2021, assisted by efforts to boost confidence and fuelled by continued growth in natural gas production as well as the tourism and construction sectors.

“… sustainable medium-term growth hinges on the introduction of further structural reforms that promote more inclusive growth, including eradication of impediments for private sector participation and improving the ease of doing business.”

At the end of financial year 2020-2021, Egypt’s consumer price inflation is expected to decline further to 8.1 percent, it added.

“The transition to a flexible exchange rate regime and subsequent devaluation has put an end to the parallel market. In turn, this has helped channel foreign currency liquidity into the banking system.”

“Near-term refinancing risks are relatively high in view of the sheer size of the budget deficit. However, these are mitigated by the current appetite of the banking system to invest in sovereign debt …,”

These are also mitigated “by Egypt’s improved access to capital markets at favourable rates as the government is currently planning to pre-secure part of its financing needs for FYE 2020 by tapping the international market with $5 billion Eurobonds in the form of Panda or Samurai bonds.”

Egyptian government appears committed to gradually introducing reforms and has continued to embark on socially-sensitive reforms aimed at reducing the large budget deficit, such as cuts in energy subsidies. However, CI said implementation risk remains significant following the completion of the IMF-backed EFF programme given the social impact of the planned reforms.

“Any reform slippage could potentially result in renewed financing risks and impaired access to international markets.”

Having maintained a stable outlook means that Egypt’s sovereign ratings are expected to remain unchanged in the next 12-24 months, CI said.

“The Stable Outlook balances CI’s current expectation that reforms and international assistance will contribute to further improvement in Egypt’s fiscal and external position over this period against the still comparatively high underlying economic and political vulnerabilities.”
CI said the outlook could be revised to “Positive” in a year’s time if Egypt manages to reduce central government debt further than expected and/or introduce widespread structural reforms to reduce socioeconomic vulnerabilities, promote private sector participation, and enhance inclusive growth.

Conversely, CI warned that the outlook could be revised to “Negative” or the ratings lowered in the event political risk increases and/or fiscal slippage occurs as a result of the slower pace of reforms.