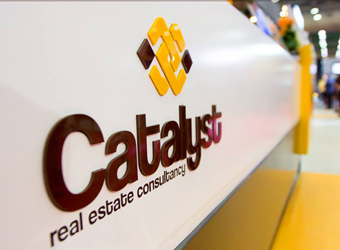 Tarek Abdel Latif, Catalyst’s chief executive, told Amwal Al Ghad on Tuesday that the project is being built on a space of 4,800 square metres.

Catalyst is carrying out the Business Plus project in favour of one of the local real estate developers.

“We promoted 45 percent of the project,” Abdel Latif noted.

Moreover, the Egyptian official further added that the country’s real estate markets face a shortage in the commercial and administrative spaces.

“There is an increase ranging between 25 percent and 30 percent in prices of the commercial and administrative units,” Abdel Latif concluded.

Egypt may set up a holding company to invest in Africa