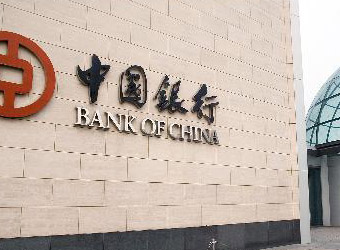 China’s central bank has surprised financial markets on Friday by raising short-term interest rates on the first day back from a long holiday, signaling a tightening policy bias as the economy shows signs of steadying.

While the rate increases were modest, they reinforced views that Chinese authorities are intent on both containing capital outflows and reining in risks to the financial system created by years of debt-fueled stimulus.

Higher interest rates could prod debt-laden firms into deleveraging, though at the risk of stunting growth.

“It appears to be an intent to control a real estate bubble. It could also be aimed at arresting the yuan’s depreciation, although it is on the reverse repo they touched upon and the impact remains to be seen,” said Naoto Saito, chief economic researcher at the Daiwa Institute of Research In Tokyo.

“All in all, it comes across as a move to tweak interest rate levels to accompany a broader monetary policy shift.”

Analysts said the tightening of primarily money market rates suggested the PBOC wanted to retain policy flexibility as it balances the need to keep the economy from slowing again.