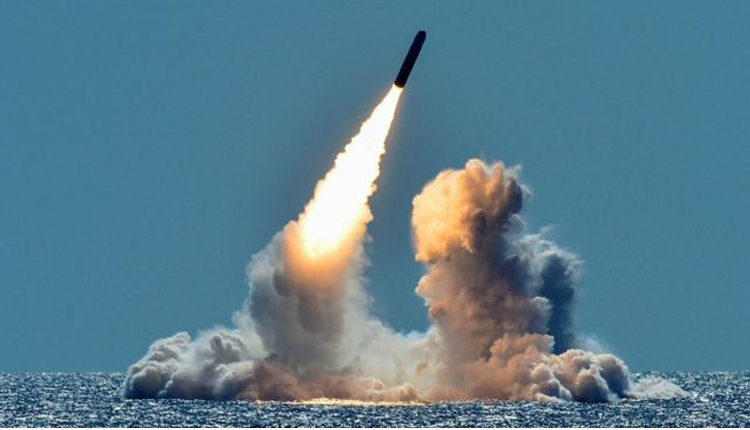 The FBI is investigating after the Chinese government hacked a US Navy contractor and stole highly sensitive security data, US media say.

Data stolen in the breach include plans for a supersonic missile project, US officials told the Washington Post.

The attacks, in January and February this year, were confirmed by CBS News.

Hackers targeted a contractor linked to a US military organisation that conducts research and development for submarines and underwater weaponry.

In a separate development, a former US intelligence officer was convicted on charges of giving top-secret documents to a Chinese agent.

Kevin Mallory, 61, was found guilty under the federal Espionage Act on Friday. He is due to be charged on 21 September and faces a maximum penalty of life in prison, the US justice department said in a statement.

n the case of the US Navy contractor, US officials told the Washington Post that the firm had been working for the Naval Undersea Warfare Center, a military organisation based in Newport, Rhode Island.

They added that among the material accessed were data relating to a project known as Sea Dragon, as well as information held within the navy submarine development unit’s electronic warfare library.

Plans included an anti-ship missile system to be installed on US submarines by 2020.

While the data was stored on an unclassified network belonging to the contractor, it is considered highly sensitive due to the nature of the technology under development and the links to military projects.

A commander of the US Navy, Bill Speaks, said that measures were in place requiring companies to notify the government when a “cyber incident” had occurred on networks that contained “controlled unclassified information”.

“It would be inappropriate to discuss further details at this time,” he added.

The investigation is being led by the Navy with the assistance of the FBI, officials said.

The news comes days before a summit in Singapore at which US President Donald Trump will meet North Korean leader Kim Jong-un, who counts Beijing among his allies.