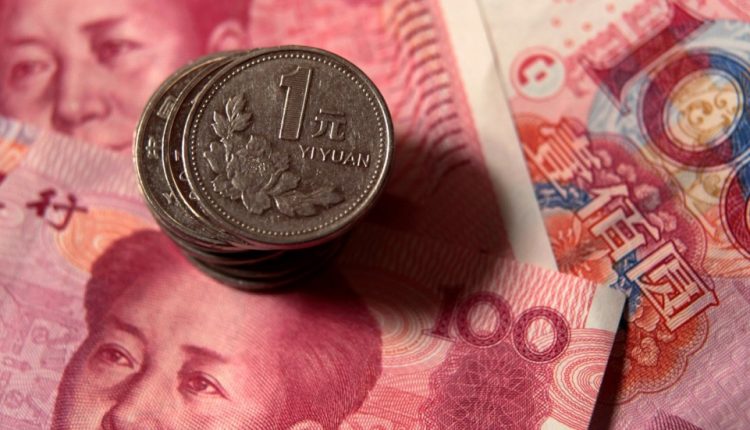 Major state-owned Chinese banks were seen selling dollars at around 6.97 per dollar in the onshore spot foreign exchange market in early trade on Tuesday, three traders said, in an apparent attempt to arrest sharp losses in the local currency.

“Big banks were selling (dollars) to defend the yuan,” said one of the traders.

Traders attributed the sharp morning losses in the yuan to broad strength in the U.S. dollar .DXY, which hit 16-month highs against a basket of six other major currencies. [FRX/]

They also suspect the authorities are keen to prevent the yuan from weakening too sharply before U.S. President Donald Trump and his Chinese counterpart President Xi Jinping’s meeting later this month.

The two countries’ leaders plan to meet on the sidelines of a G20 summit, in Argentina at the end of November for a high-stakes talk.

IMF not changing Saudi recovery forecasts due to Khashoggi