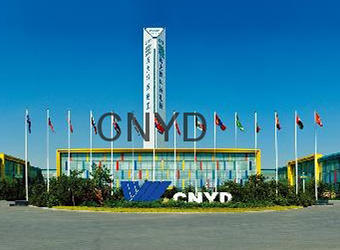 The industrial zone will be with investments worth $550 million, Egyptian Minister of Trade Tarek Qabil told reporters after he had met with Shenyang Yuanda officials in Beijing.

This project is among the Chinese company’s plans to establish four industrial zones for prefabricated buildings in four various countries, Qabil added.