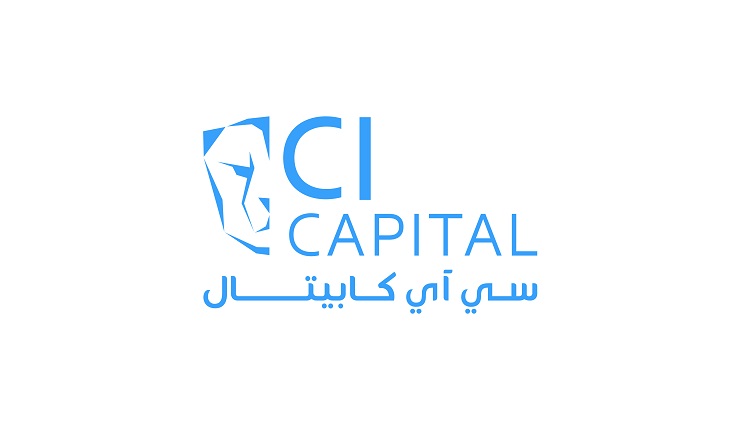 CI Capital has rejected an offer by Banque Misr to acquire a 90 percent stake in the company. The offer was to acquire up to 652,800 shares for 4.7 Egyptian pounds a piece valuing it at some 4.7 billion pounds ($298.7 million).

Yet, the company’s board of directors said that the offer was too far below the valuation reached by its financial advisor Baker-Tilly Wahid Abdel Ghaffar & Co, according to a bourse disclosure.

CI is asking the bank to raise its offer price by 19 percent to 5.60 pounds if it wants to acquire a 90 percent stake.

However, in February, the bank said that it would not amend its offer to acquire CI Capital.