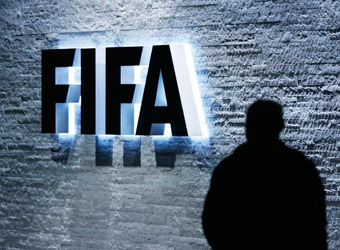 The Egyptian Competition Authority (ECA) said on Sunday that although it had criticised the Confederation of African Football (CAF) for striking an exclusive broadcast deal that creates a monopoly, it did not give a green light to Egyptian TV channels to illegally broadcast the Nations Cup.

ECA said it would allow Qatari-owned beIN channels to continue to broadcast the tournament, which will be held this month, inside Egypt as mandated by an earlier contract with CAF, but that the African governing body should give the broadcast rights to a TV channel within Egypt, to give customers the freedom to choose and create a competitive environment.

“The ECA merely called for a return to competition within the Egyptian market, which the CAF’s actions have abolished,” read a statement released by the ECA.

The authority said in a statement on its website that Hayatou abused his position in granting Paris-based Lagardère Group broadcasting rights for African football competitions from 2017 to 2028 without opening up bidding for other companies.

The ECA also said that beIN has cut services for Egyptian subscribers to the country’s Nile Satellite, forcing them to switch to the Qatari Suhail satellite in order to watch African football matches.

The body was founded in 1957 in Khartoum by the Egyptian, Ethiopian and Sudanese football associations.

CAF’s headquarters is located in Cairo.

Obama: US presidency is not family business