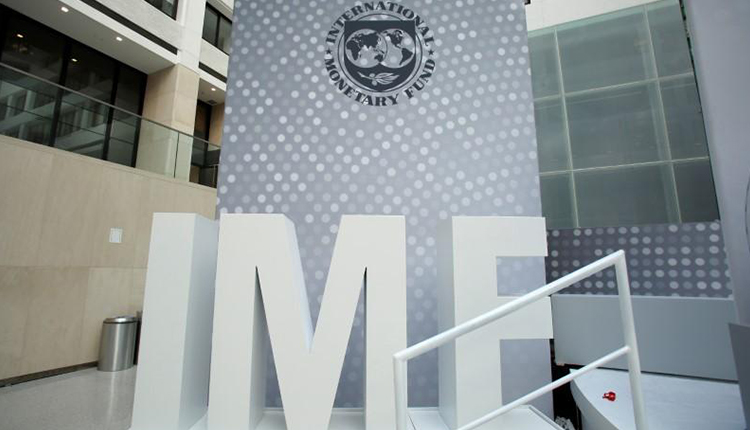 Satisfied with the economic reforms carried out by Pakistan, the International Monetary Fund (IMF) on Thursday approved the second installment of the $6 billion loan it committed to Islamabad last year.

The IMF came to Pakistan’s rescue in July amid a major payment crisis. The $6 billion loan package was to be released in tranches over three years, on condition of economic reforms that Pakistan was required to initiate.

In a press release issued on Thursday, the global financial institution said that Pakistan’s reform program was “on track and has started to bear fruit”.

Commending the Imran Khan-led government, the IMF said, decisive policy implementation by the Pakistani authorities is helping preserve economic stability aiming to put the economy on the path of sustainable growth.

Transition to a market-determined exchange rate has been orderly and inflation has started to stabilize, mitigating the impact on the most vulnerable groups of the population, the IMF said, adding Pakistan remains committed to expanding the social safety nets, reducing poverty, and narrowing the gender gap.

The decision to approve the second tranche was taken by the IMF executive board, following which David Lipton, first Deputy Managing Director and acting chair said,