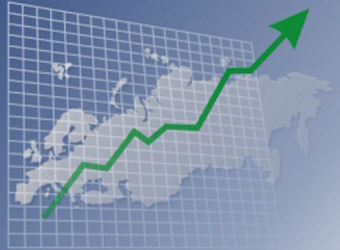 Egypt’s main stock index, EGX 30 has brought its gain for the year to a spectacular 76 percent, to hit 12500 level, the highest in its history.

The market capitalisation of listed companies in the country’s bourse have witnessed during the year a 42 percent leap exceeding 600 billion Egyptian pounds ($33.1 billion), the highest in 8 years since the global financial crisis in 2008.

The surge in market capitalisation was buoyed by the government’s recent decisions, notably the liberalisation of the Egyptian pound exchange rate to foreign currencies, Egyptian bourse chief Mohamed Omran said in a conference in Cairo earlier on December 27th.

Market turnovers posted during the year their highest levels in seven years, as the traded values reached 190 billion pounds, 55 percent higher than recorded in 2015.