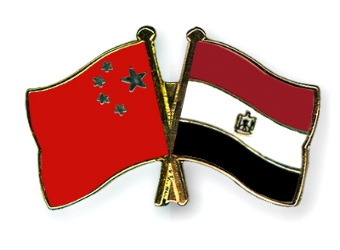 Egyptian Industry Minister Tarek Qabil and Chinese Vice Minister of Commerce Qian Keming have attended the signing ceremony on the sidelines of the China-Arab Business Summit, which takes place in Yinchuan, Ningxia Hui Autonomous Region, as a part of the China-Arab States Expo 2017.

A statement from the Egyptian Ministry of Industry said the first deal would see a cooperation between Egypt’s Engineering Automotive Manufacturing Co. and China’s JAC Motors to establish a new line for tractors and their spare parts.

The second deal was signed between the Egyptian Horticultural Export Improvement Association (HEIA) and Ningxia Agriculture and Livestock Department, aimed to bolster cooperation and trade between the two countries in agriculture sector, the statement added.