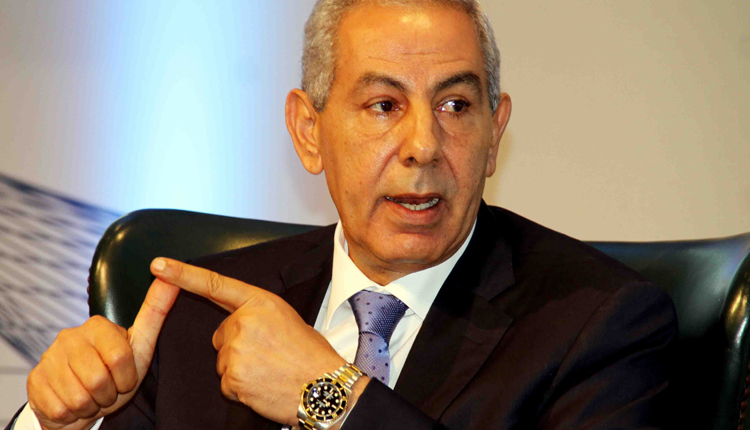 He added that the strategy aims to achieve an overall growth rate of 12 percent.

Addressing a conference on industry and sustainable development in Cairo, Kabil said that the government will focus on four industries to lead the industrial growth, including chemical industries, building materials, textiles and engineering industries.

He said that until 2015, there were no industrial lands on offer, but stating 2016 some 32 million square meters of land have been so far offered. Despite this figure, demand is still higher than the supply, he added.

The minister said that the government is prioritizing industrial development through offering lands, legislative reform and an investment map.

Kabil also referred to the “industrial cities’ that are being established, including Al-Robeky city for leather tanneries, the furniture city in Damietta as well as a city for textiles, whose development works will start next week.

Egypt has been working on developing its industrial sector to boost economic growth. In November, the Trade Ministry launched an interactive map of industrial investment that shows the opportunities currently available across Egypt.

The map includes 4,136 investment opportunities in eight industrial sectors in 27 governorates and gives information on industrial zones in each governorate, their resources, the existing projects and available industrial projects in detail.

Investors will also find data on size, population, unemployment and poverty rates, as well as the GDP of each governorate.

In terms of legislative reform, President Abdel Fatah al-Sisi approved the 15/2017 Industrial Permits Act in May 2017, which aims at easing measures for obtaining licenses for industrial establishments.

The act entails granting investors the needed approvals in no more than one month, instead of a period of almost two years.

Trade Minister Tarek Kabil said in previous statements that 80 percent of the projects will be granted licenses upon notifications, while 20 percent, categorized as “risky” businesses, will have to wait for the approval of the Industrial development Authority (IDA).