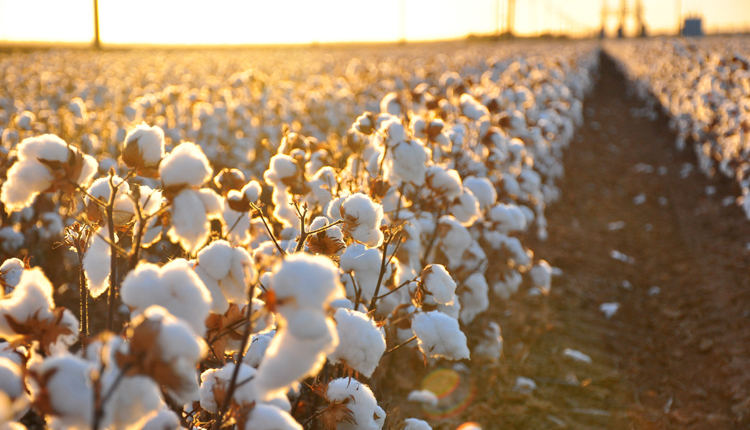 Egypt’s Minister of Public Enterprise Hisham Tawfik said on Thursday that the government is committed to its previous decision about the current year’s cotton crop from farmers.

In a speech to the agriculture committee at the House of Representatives, Tawfik said that the government was committed to its fixed cost of 2,500 pounds per quintal for crops from Upper Egypt, and 2,700 pounds for crops from the Nile Delta governorates.

He said that the Cotton and Textile Industries Holding Company contracted the General Association For Cotton Producers to receive 450,000 quintals of cotton and that the holding company received 1.5 billion pounds from commercial banks to fund that acquisition.

Tawfik also spoke about the ministry’s plan to upgrade the textile industry, starting with the modernisation of machines and equipment in the weavers of the Cotton and Textile Industries Holding Company, so that the amount of cotton used by the company will increase from 250,000 to one million quintals.

The plan to modernise 11 cotton weavers in the country had started already, the minister said, adding that it would take 30 months to upgrade them to produce pure cotton which better suits the international reputation of Egyptian cotton.