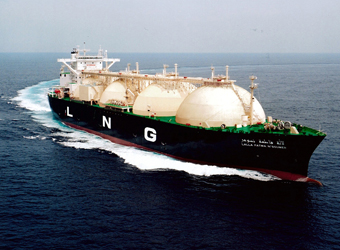 Egypt has never directly imported natural gas from Qatar, except under former president Mohamed Morsi’s rule, an official source from the Egyptian Ministry of Petroleum has said.

“Egypt imports gas shipments from global tenders and then contracts with international suppliers, regardless of their nationality,” said the source.

Egypt’s Gas Holding Company has concluded the 2017 contracts for all LNG shipments, according to the source.

Egypt’s plan to increase local gas production has reduced the number of imported LNG shipments to about 10 per month. The country used to import 14 shipments per month, the source said, adding that Egypt plans to achieve self-sufficiency of natural gas by 2018.

According to Reuters, Qatar has turned down several requests by third-party traders to make fresh LNG supplies available to Egypt, raising concerns that a diplomatic row between the countries may curb regional energy trade.