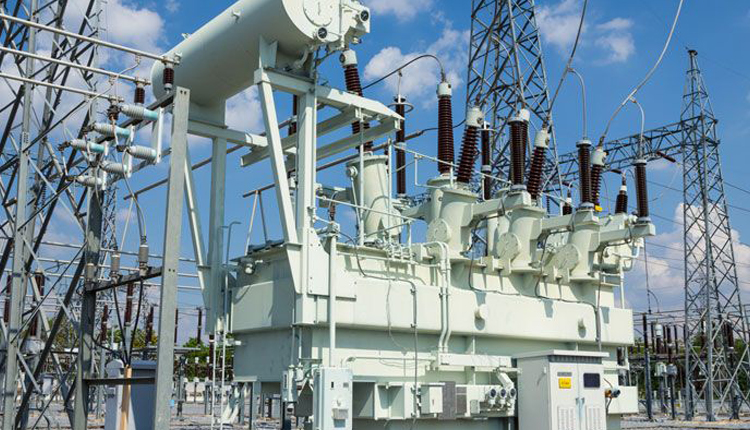 Egypt has signed an agreement to build around 19 transformer stations, with investments of 13 billion Egyptian pounds ($778.2 million), an official source in the Electricity Ministry said on Wednesday.

The new transformer stations are with a voltage of 500 kilovolts (KV), the official further told Amwal Al Ghad.

“We are currently establishing 12 transformer stations, at an estimated capacity of 18,000 megavolt ampere (MVA), while there are seven more that are not operational yet, at capacities of 11,250 MVA,” he said.

Also, Egypt is developing six control centres in an electric grid transformation to support the development and rehabilitation of the country’s national electricity network, the source added.