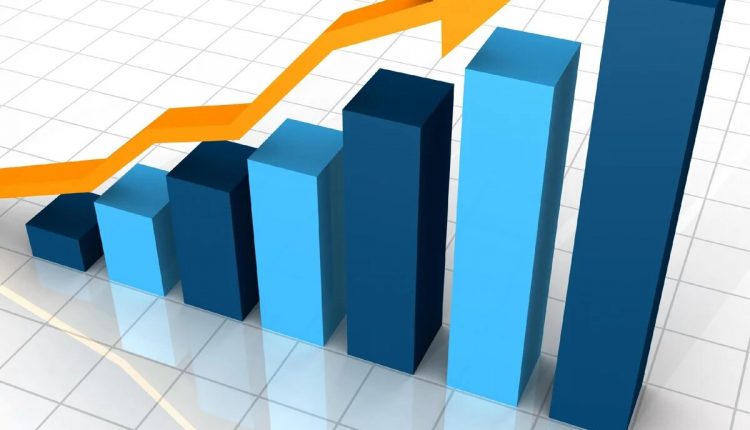 The U.S. News Best Movers sub-ranking measures economies’ resilience and momentum. The category is designated to be “predictive of a country’s future growth in terms of per capita purchasing power and parity gross domestic product”, according to the Washington-based news organistion.

The UAE has been ranked first in this category for the second year in a row, followed by India.

Singapore and China came in the fourth and fifth positions, respectively.

In the overall ranking, Egypt has been named the 33rd best country in the world, moving up three spots from U.S. News’ last year edition.

The U.S. News ranking currently covers 78 countries. Its report measures the global perception of a country across a number of categories through conducting interviews with over 25,000 participants across 36 countries. Egypt has been also ranked 8th in the heritage category. However, the country has been ranked 51st in quality of life, 54th in social purpose, and 66th in open  for business categories.