Egypt regains its position as a top holiday destination in 2019

LeisureEntertainmentFeature
By aya salah On Jan 5, 2019 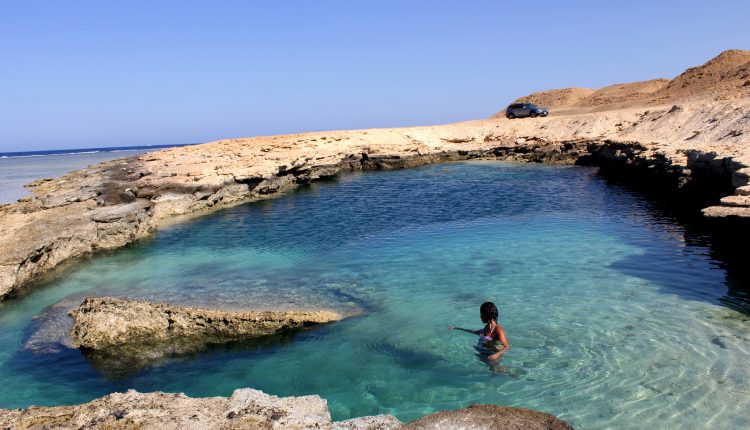 Egypt has long been known for being a top holiday destination, a fact that has been further supported by articles in CNN Travel, the Independent, The Sun, and the Vancouver Sun in 2019.

All four news sites have ranked Egypt as a top holiday destination during 2019.

On January 4, 2019, CNN Travel published their annual list of top destinations for the year, placing Egypt in Second place, after Christchurch, New Zealand.

Despite the recent terrorist attack, CNN explains, 2019 will be different.

“Well, while the sand has been settling on deserted classic monuments, Egyptologists have been brushing it gently aside elsewhere to discover a litany of exciting finds, many of which are now being opened to the public,” answers CNN.

As for the safety concerns, CNN writes, “And while safety concerns persist, hundreds of thousands of visitors to the Pyramids of Giza, the Great Sphinx, the Valley of the Kings take place without incident each year. Likewise, Egypt’s main Red Sea resorts are considered safe.”

Positively, CNN expects Egypt to receive many more tourists in the run up to its 2020 opening of its Grand Egyptian Museum.

Egypt has lots of treasures that are world admired such as the Greatest Egyptian Museum that cost $ one billion, pointed out the Independent.

The Journal further stated that the museum will attach the whole set of Tutankhauman Tomb for the first time.

Cairo is rich with the fabulous Nile cruises and incredible destinations that you have to see.

Matera, the Italian city, ranked second in Independent’s list, which described it as the capital of European culture.

Perth, the Australian city, ranked third, while Lyon, the French city, came in fourth and Chengdu, in China, came fifth.

BRITS have shunned Benidorm in favour of alternative destinations such as … Egypt this year,” wrote British news site “The Sun” on January 4, 2019.

The Sun cites Hosbec’s statistics that show that hotels have seen an eight percent fall in British tourists. Instead of heading to Spain, more Brits are not heading towards Egypt and Turkey due to them being cheaper.

“King Tutankhamun’s complete museum collection — among 100,000 artifacts in total and some of which have never been seen in public — are housed in the newly opened, $1 billion Grand Egyptian Museum (GEM) that overlooks the pyramids of Giza, in greater Cairo,” writes Canada’s Vancouver Sun.

Ranked third on its list, Egypt is actually number one, according to the news site, for tourists who are interested in art, history and ancient life.

“If art, history and the grand scope of ancient life is your balm, this is your happy place,” the news site writes in reference to Egypt.

“Egypt has had its share of travel warnings in the past since the Arab Spring of 2011, but like any metropolis, it is safe as long as you are aware and avoid areas that are off limits, such as the Sinai Peninsula, and don’t wander off into the desert unaccompanied. The GEM is the largest museum in the world dedicated to one civilization. King Tutankhamun’s sandals, more than 3,500 years old, have been restored using special processed developed specifically for this task.”