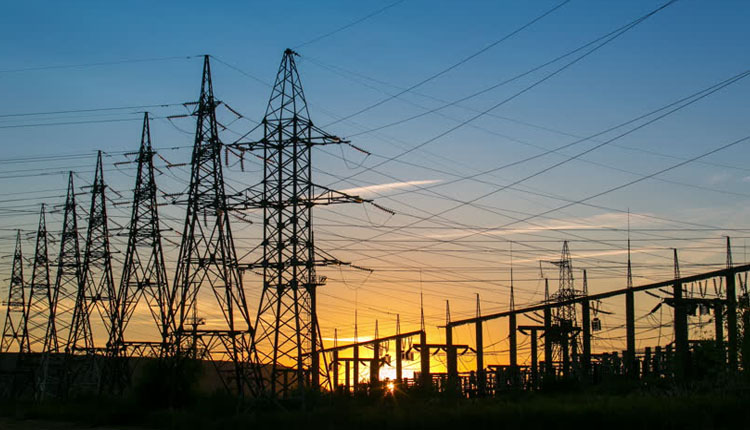 Egypt’s Ministry of Electricity and Renewable Energy intends to double the capacity of its electricity linkage project with Jordan adding 1550 Megawatt.

He further told Amwal Al Ghad that  the targeted increase will raise the total capacities of the network by  2,000 mega watt, however the additional capacities will be divided into two phases including 550 megawatts then further expansions of 1,000 megawatts.

Mousa added that electricity linkage networks represent a great importance to the electricity sector during the current period in order to make use of the surplus of the electricity production of the national grid that reach around 25 percent.

Egypt is an active participant in regional electricity network projects especially with neighboring countries, he noted.

Furthermore, the electricity power link project with Sudan is in its last phase and it is expected that the project will start operating soon.