Egypt will launch a number of land plots over 10 faddans in the new cities within the third phase of the country’s public-private partnership (PPP) flagships, said Assistant Minister of Housing for Technical Affairs Khaled Abbas on Monday.

These cities include New Al Alamein, northwest of Cairo, and New Mansoura, 128km (79.5 miles) north of Cairo, as well as West Qena and West Assiut, Abbas made this remarks at Seventh Annual Cityscape Egypt Conference.

The the Seventh Annual Cityscape Egypt Conference takes place at the Four Seasons Nile Plaza on 12th and 13th March.

“The third phase of the partnership projects is set to be launched at the end of this year,” the Egyptian official referred. 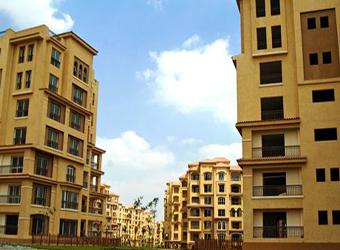