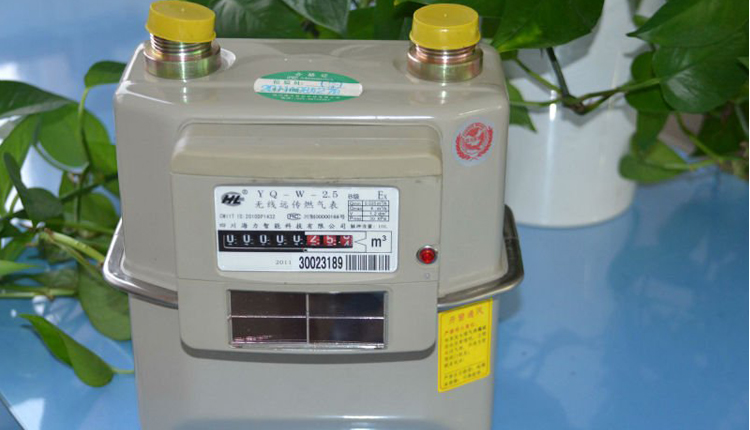 The Egyptian Cabinet decided on Saturday to partially cut subsidies on natural gas for domestic and commercial usage starting August, raising prices between 33 and 75 percent.

The government has classified three price tiers based on consumption.

The first tier is for consumption of up to 30 cubic metres, for which the price has been raised from 1 pounds to 1.75 pounds.

The second tier is for consumption between 30 and 60 cubic metres, costing 2.50 pounds instead of 1.75 pounds.

The third tier is for consumption between 60 and 300 cubic metres at 3 pounds instead of 2.25 pounds.

According to the decision, which was published in the state’s official gazette, the increase comes as part of measures to rationalise the consumption of petroleum products and natural gas.

Last June, Egypt raised fuel prices by up to 50 percent– the fourth fuel subsidy cut since 2014– to meet the terms for an IMF loan. The partial lift on subsidies also saw an increase in electricity bills for households by 30-45 percent.

The cuts in June also raised the price of cooking gas cylinders, used mostly by lower income Egyptians, by 66 percent; from 30 pounds to 50 pounds per cylinder.

The Ministry of Finance raised allocations for connecting natural gas to households in the draft budget for fiscal year 2018/19 by 192 percent, reaching 3.5 billion pounds, compared to 1.2 billion pounds in the current financial year.

In 2014, Egypt embarked on a plan to introduce a number of fiscal reforms, including fuel subsidy cuts that have increased prices by up to 78 percent, as well as imposing new taxes to ease a growing budget deficit.

Cairo becomes most attractive city for investments in Africa