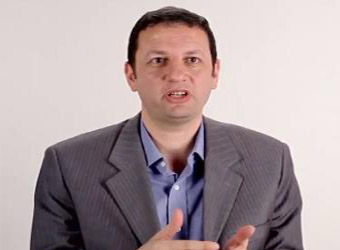 Strategic stocks of wheat held by the world’s biggest importer Egypt stand at 2.207 million tons from international and local markets, enough to last 89 days, Bassem Ouda, supplies minister, said in a report presented to the cabinet on Wednesday.

That compares with stocks of 2.292 million tons, or 95 days cover, reported on February 27.

Egypt’s wheat imports are sharply down this year as the country struggles through a political and economic crisis. “The total strategic stocks of local and imported wheat have reached 2.207 million tons, enough for 89 days until June 9, 2013,” a report by the cabinet said.

The Egyptian pound has fallen more than 8 percent since the end of last year, pushing up the cost of imports of wheat paid for in dollars. Foreign currency reserves are at critically low levels and the crisis has made it harder for Egypt to arrange payments.

Egypt bought around 235,000 tons of wheat on the international market between Jan. 1 and Feb. 20, roughly a third of what it purchased in the same period a year ago.

Egypt normally buys strategically to ensure that it has wheat stocks equal to at least six months’ consumption in its silos. The North African country relies heavily on imports to feed its 84 million people; half of the wheat they consume is imported.

Moreover Egypt’s strategic stocks of sugar in firms and the contracted stocks stand at 351 thousand tons, enough to last 87 days. The cabinet estimated that the country would produce around one million tons stocks of sugar sufficient till October 2013.