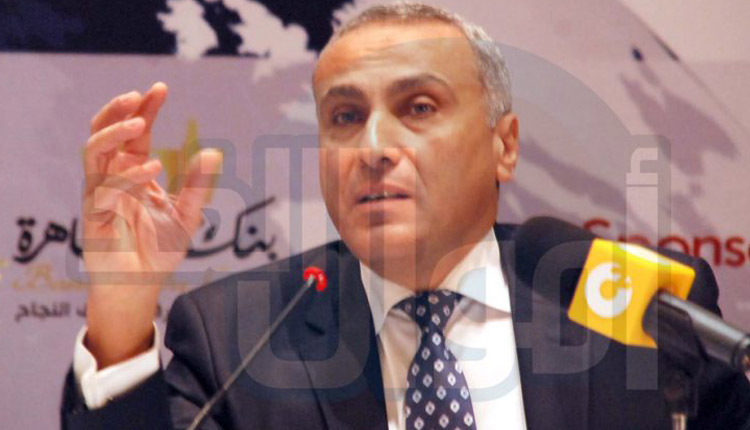 The Central Bank of Egypt said the country will start issuing plastic currency, starting with the LE 10 ($0.64) notes, as banknotes will be printed in the New Administrative Capital’s printing facilities according to deputy governor Gamal Negm,.

Negm said the new plastic currency lasts longer than paper notes, adding that the LE 10 plastic notes are expected to be issued starting from the end of this year.

This comes a year after the CBE announced preparations to produce some categories of the Egyptian currency in the plastic form by 2020 from its press at the new capital, days after Bank of England revealed issuing its new plastic £50 note.