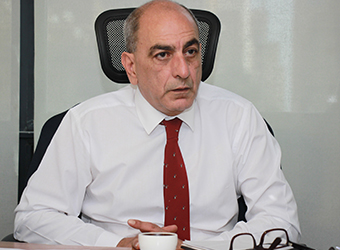 Rimah Asaad, GIG’s managing director, told Amwal Al Ghad on Tuesday that his company is expecting to increase its investment portfolio to around 300 million pounds at the end of June.