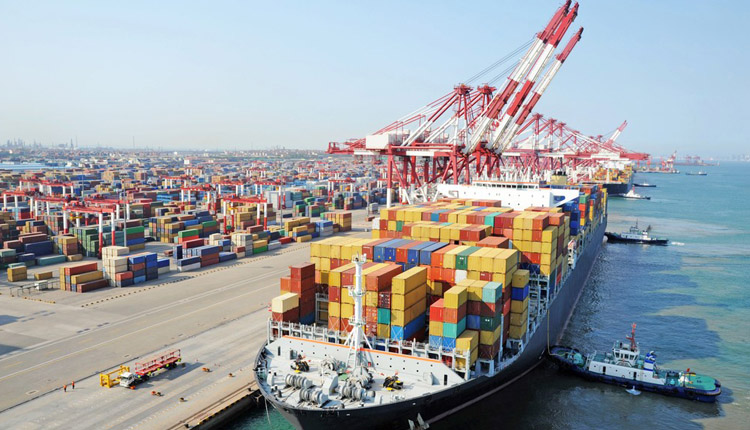 Egypt’s agricultural exports increased to more than five million tonnes during the January-December 2019 period, according to a report from the Ministry of Agriculture and Land Reclamation on Saturday.

The report by the Central Administration of Agricultural Quarantine clarified that exports amounted to about 5.4 million tonnes, an increase of 238,000 tonnes, compared to the same period last year.

About 586,000 tonnes of onions were exported, ranking third on the exports list and grapes ranked fourth, followed by pomegranates in fifth.