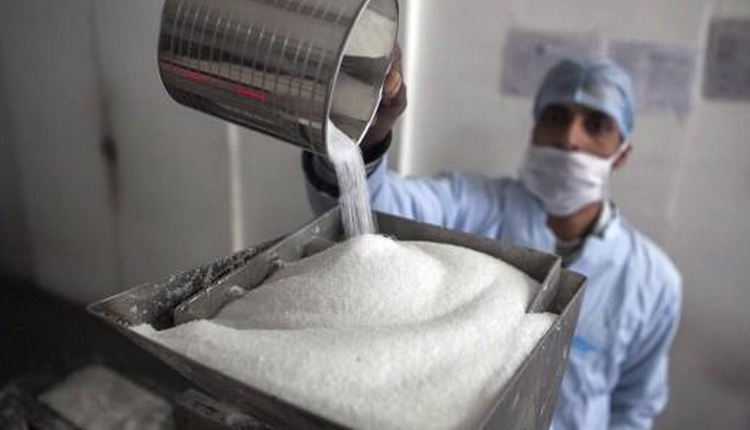 Around 114,76 feddans of sugar beet have so far been planted in the land plots allotted as per the contract farming system, the company’s board chairman Ahmed Abou el Yazeed said in a statement carried by the Ministry of Supply.

The cultivation of the remaining areas of the contracted land will be finalized within days, he added, pointing out that an incentive bonus will be given for farmers, who are early to grow sugar beet, while the company will provide sugar beet seeds for free as an incentive for early cultivation.

The move is meant to start producing local sugar at the company’s factory in Kafr El Sheikh governorate, as of the first week of February 2019, which in turn could contribute to increasing Egypt’s strategic stock of sugar, which is sufficient for five months, he underlined.

He cited that Supply Minister Ali Moselhy directed the company’s officials to facilitate measures for receiving sugar beet from farmers, and to begin preparations for the new season for the production of local sugar. The Delta Sugar company is one of the largest sugar beet producers in the Middle East.

The firm has a number of factories, which are built on an area of 105 feddans, with a production capacity of 350,000 tonnes, representing 13 percent of the country’s needs of sugar.

Europe may need to step up sanctions on Russia over Ukraine: Merkel ally

Britain will head into unknown if Brexit deal is rejected: May