Europe may need to step up sanctions on Russia over Ukraine: Merkel ally 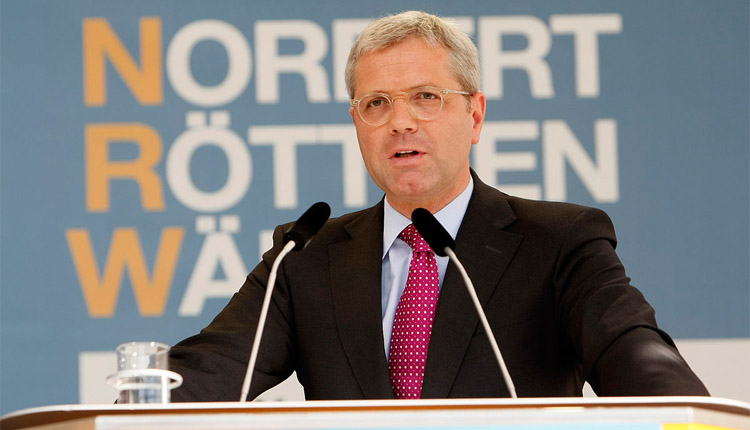 Ukraine President Petro Poroshenko has warned of the “extremely serious” threat of a land invasion after Russia seized three Ukrainian naval ships and took their crew prisoner at the weekend.

“So far there are no talks about tougher sanctions but I generally would not rule this out,” Roettgen told Deutschlandfunk radio.

“In my view, such behavior cannot remain without consequences and I don’t think one should say that there won’t be any further sanctions.”

Merkel has stressed the need for dialogue while the European Union, Britain, France, Poland, Denmark, and Canada all condemned what they called Russian aggression.