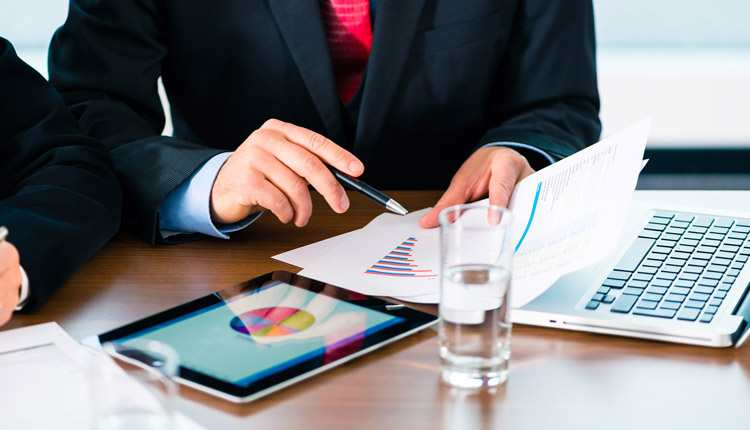 Kolesnik made his statements in an interview with Ahram Online on the sidelines of a press conference held on Monday to celebrate 12 years of successful cooperation between Tetra Pak and Obour Land company for dairy products.

He added that the government has taken serious steps to attract investors and pave the way for more projects, which is why Tetra Pak Egypt has implemented 16,018 projects in the domestic market on capital equipment in 2019.

“Our implemented projects in 2019 are a good sign for Egypt’s industry and investment climate. We have been investing in the Egyptian market for 38 years now with 28 companies, and we have more work to do in the coming period,” he added.

Ashraf Hamed, vice chairman and managing director of Obour Land, said the company invested EGP 600 million over the past four years and received an 200 million pounds fund from the National Bank of Kuwait to expand its investments in the domestic market, open four new production lines, and prepare for new investments in the near future.

Hamed told Ahram Online that the company accounts for around 42 percent of the packed cheese market in Egypt with an annual production of 100,000 tons.

He added that Obour Land acquired a $7 million loan from the European Bank to establish a dairy farm to be opened in the second half of 2020, stating that the current dairy production covers only 30 percent of the consumers’ needs and that the market needs more projects of that sort.