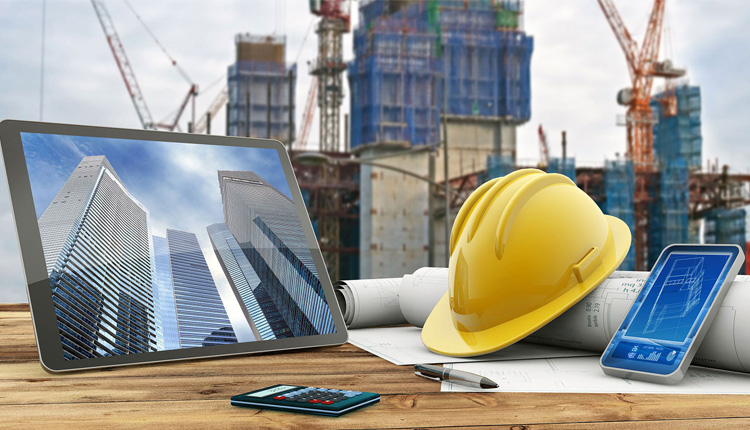 Egypt’s exports of building materials climbed  8 percent in first 7 months of 2018, recording $3.2 billion according to the Export Council for Building Materials (ECBM).

The building materials exports have recorded $ 2.973 billion during the corresponding period a year earlier.

ECBM Executive Director Hanan Ismail told Amwal Al Ghad that the sector has succeeded during the first 7 months of 2018 in achieving 51.3 percent of the amount targeted for the current year.

She added that metal industries have captured 77.5 percent of the total amount of exports during the first 7 months of 2018 registering $2.487 billion with an increase of 8 percent compared to $2.3 billion.

On the other hand, the building materials exported have posted $722 million  in comparison to $667 million.

A monthly report issued by ECBM showed that jewelry and precious stones on has acquired 36.6% of Egypt’s total exports of building materials and metal industries during the period “January-July 2018” despite its decline during that period by 6 % to record $1.174 billion against 1.246 billion during the same period of 2017.