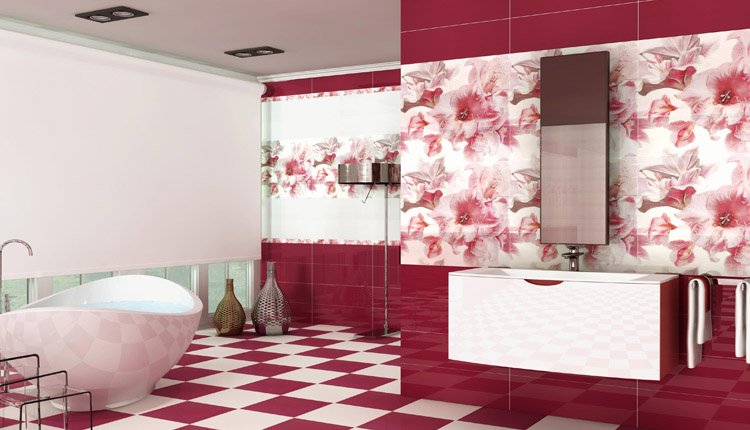 Egypt’s Glamour Ceramic company seeks to increase the amount of its sales to 240 million Egyptian pounds  in 2018 compared to 120 million pounds  a year earlier.

Mina  Awad , a sales executive told  Amwal Al Ghad that the company seeks to increase its sales to 80,000 pallets  within the current year compared to 60,000 pallets a year earlier .

He added that the company is exporting its products to 10 countries in Africa and Gulf Cooperation Council which represents 25 percent of its production capacity.

He further noted that the new production line will work with a capacity of 15,000 metre square of ceramics tiles daily that would increase the production capacity by 10 percent.

” Glamour Ceramic ” was founded In Mid 2014 , build on a factory area and external storage area of approximately 40’000 M2, the actual production in January 2015.

MBG to invest $44mln in Pukka’s in Egypt’s new…

Egypt to float Heliopolis Housing on EGX in H1-2020