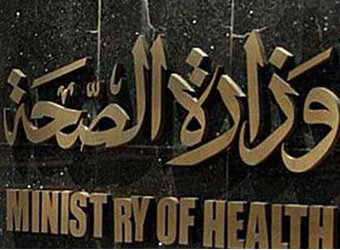 Amr Kandil, head of the Preventive Medicine Department at the Ministry of Health and Population, denied the existance of any reported mysterious virus or epidemic disease in Shubra al-Kheima area.

The analysis results of the withdrawn samples gave a negative result, he added in a meeting with the parliament’s Health Affairs Committee.

The meeting discussed the briefing requests presented earlier by MPs Nidal al-Said and Thuraya al-Sheikh, on rumors about the existence of a mysterious virus in the Shubra al-Kheima area.

There are no cases of infection outside the two families that caught the virus earlier, said Kandil.

He added that all the hospitals have been reviewed in the vicinity of injuries that have emerged, and it was confirmed that there are no similar cases or an increase in the number of patients with similar symptoms of the disease.

He reiterrated that more than 2,000 people were examined and samples withdrawn in dozens of houses adjacent to the families’ homes in Shubra al-Kheima, including samples of water and food. All the results were negative.

The infection may be the result of toxicity, Kandil pointed out.

Hospitals in the area of the reported infections have been examined for similar disease cases, with similar symptoms, said Kandil.

He pointed out that more than 2,000 samples had been taken from dozens of people in houses adjacent to the infected two families’ homes in Shubra al-Kheima.

The results were all negative, Kandil stressed.