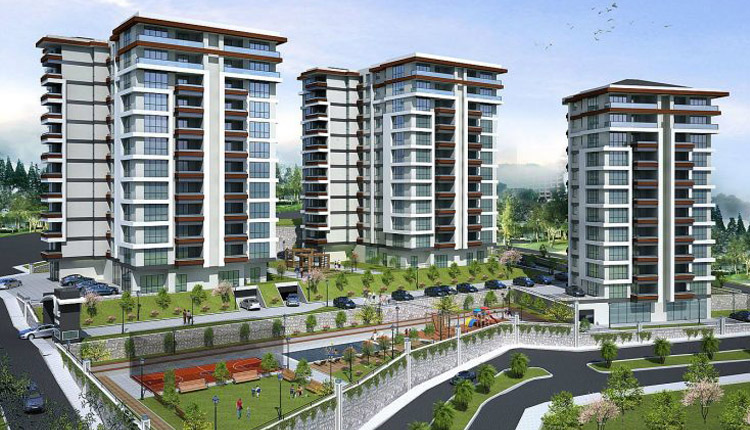 It will be pump 27.1 billion Egyptian pound investments in these same cities during the upcoming fiscal year.