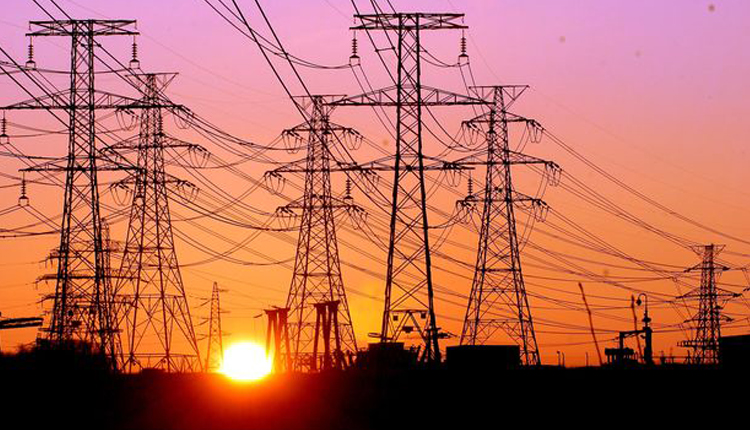 The government’s efforts to boost its electricity sector were crowned this year with big achievements as many agreements were signed for major national projects.

During this year, the ministry has accomplished several projects to raise the efficiency of power distribution networks with estimated 22.5 billion pounds. It also established three joint stations connecting Beni-Suef, Burulus and the New Administrative Capital worth €6 billion in cooperation with Siemens, which saved a total of 14,400 megawatts.

Among the several projects is the 200-MW wind farm in Gabal el Zeit in the Red Sea area, which was accomplished with a cost of €308 million. Others include $233 million worth West Damietta plant; LE 441 million Qanater Assiut plant; €218 million plant of 6 of October and the €2 billion Benban solar complex in Aswan.

The government also signed a $2.7 billion worth framework agreement of a project to generate electricity using pumping and storage in Jebel Ataqa, as well as a $4.4 billion deal to establish a clean coal-run power plant in Hamraween port, the Red Sea.

Smart networks are considered a remarkable turnover in the future of power transmission and distribution in the meantime.

Based on using modern technologies, these networks are meant to make the most use of renewable energy resources, reduce its production costs, engage consumers in managing the new systems and offer them multiple options and sources to purchase electricity from.

The Ministry of Electricity seeks to establish a power station using clean coal technology in cooperation with the private sector with a capacity of up to 6,000 megawatts in the Red Sea, with the participation of international companies. It also assured it will commit to the international environmental standards regarding emissions from coal stations.

Egypt’s distinguished geographical location enabled it to complete the 3,000 megawatt joint electrical interconnection project with Saudi Arabia, which is expected to allow more Gulf countries to join the linkage in the future.

With the first phase expected to operate in 2021, the linkage is considered an ideal model for electrical interconnection projects, given the difference in peak hours between the two countries.

Egypt along with Cyprus and Greece signed a memorandum of understanding for power linkage in Europe, rendering Egypt an energy hub between three continents.

Also, within a few months, the Ministry of Electricity will finalize the operation of the first phase of the power interconnection with Sudan with a capacity of 300 megawatts, in a prelude to connect Egypt to the whole African continent via one power network.