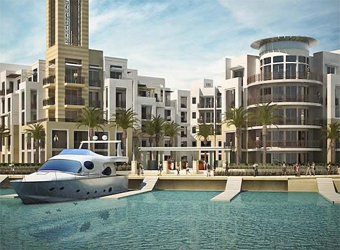 The company is executing infrastructure works of water, sewage, and gas networks in the residential district as well as service buildings and markets, El-Shazly clarified.

The Egyptian official further said that his company is set to complete the villas and the utilisations works of the housing district within the next two years.

The new villas are located on the Fifth Settlement on spaces of 35,000 square metres, El-Shazly noted.

El-Shazly concluded that Redcon will hand over the semi-furnished villas in the second district with total cost estimated at 100 million pounds, adding that the first phase of Mivida’s German School is set to be delivered within 2017.

SECON to inject investments of 2b Egyptian pounds in 2017