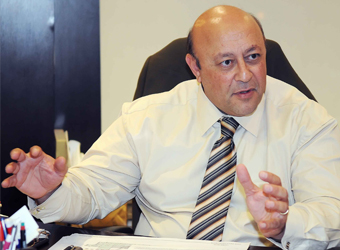 “The commercial and administrative project will be established on a space of 600,000 square metres,” Shoukri further added.

Moreover, the Egyptian official referred that Rooya is set to issue 30 percent of its shares in Egypt’s stock exchange within the first quarter of next year.