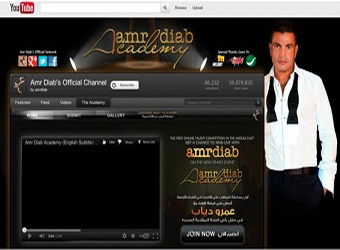 The rankings are the first such list of its kind by Forbes, and aim to judge the popularity and influence of actors, singers and television personalities from across the region, with a particular eye on their social media reach.

According to the Forbes, the list was compiled based on the celebrity’s influence in the digital age and their reach on social media, such as Facebook, Twitter, Instagram, and YouTube “where celebrities can connect directly with their consumers, and fans can build relationships with their idols that need never switch off.”

Pope to urge Colombians to come together around peace deal