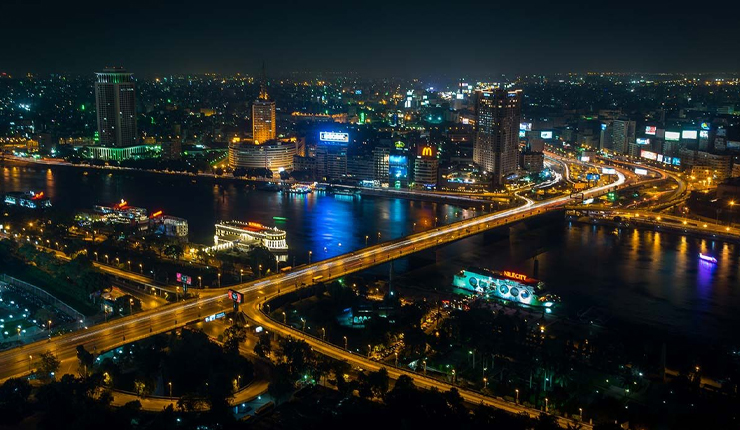 President Abdel Fattah al-Sisi named 13 new ministers, including the trade and industry and tourism portfolios, in a Cabinet reshuffle on Saturday meant to help enhance the government’s performance to boost economy.

The parliament has held an extraordinary meeting, approving the Cabinet reshuffle.

Dr. Khaled Abdel Ghaffar, who was minister of higher education and scientific research, became the new minister of health and population.

Ahmed Samir Saleh, head of the economic affairs committee at the Egyptian parliament, was appointed as minister of trade and industry.

Lieutenant General. Mohammed Abbas Helmy Hashem, who was the commander of the Egyptian Air Force, was named minister of civil aviation.

Nevine Youssef Mohamed El-Kilany was named minister of culture. El-Kilany was the dean of the Higher Institute of Art Criticism at the Academy of Arts.

Major General Hesham Amna, who was Governor of the Beheira, was named minister of local development.