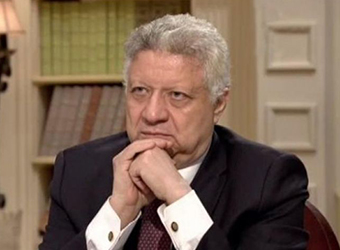 Egypt’s Zamalek chairman Mortada Mansour has announced several new faces in the coaching staff after the resignation of assistants Tarek Yehya, Medhat Abdel-Hady and Hussein El-Sayed due to the team’s poor results in the Egyptian Premier League.

“I thanked the three who resigned for what they have achieved with team,” Mansour told a television programme.

“Ayman Hafez, who has a strong character, will be Zamalek’s football director.”

Zamalek are fourth in the table with 19 points from 11 games.

Gulf Summit to start in Kuwait despite internal challenges