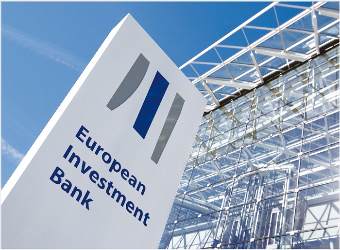 The European Investment Bank has provided Egypt with financing amounting to over €6 billion since the launch of lending operations in the North African country in 1979.

More than 50% of the EIB’s financing were designated for Egypt’s private sector in fields of industry, energy, transport, and the SMEs.

According to Dr. Nader Riad – Chairman of the Confederation of Egyptian European Business Associations (CEEDA), Egypt’s funding share accounts for over 25% of the EIB’s total financing provided for the Mediterranean countries.

Riad further referred on Friday that the EU is Egypt’s first trading, investment, tourist partner and Egypt’s main source of foreign direct investments (FDI). The EU’s share in the total FDI received by Egypt accounts for over 50%, to represent in return more than 40% of the EU’s total direct investments in the Mediterranean countries.

Moreover, the CEEBA Chairman stated that Egypt’s trade exchange with the EU stood at over 32% to €23.4 billion, out of its total trade with the world countries.

The trade deficit between Egypt and the EU has been narrowed to €4.4 billion; whereas the EU’s trade of services with Egypt surpassed €9.7 billion, with a surplus standing at over  €3.5 billion in Egypt’s favour.