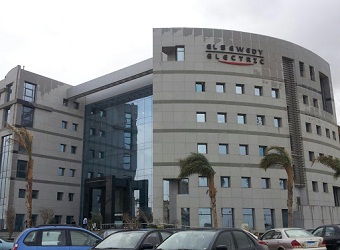 The agreement entailed implementing mechanical tasks and pipelines installation at the 650-megawatt thermal power plant project in the Upper Egypt governorate of Assiut, Elsewedy highlight in a filing to the Egyptian Stock Exchange (EGX).

The OPEC Fund for International Development (OFID) will finance the Walideya power plant in Assuit with $25 million in a bid to bolster and strengthen Upper Egypt’s electricity grid, according to the statement.

The project is set to be executed in 29 months, followed by two years of operation guarantee, the company added, noting that the project will be established under the supervision of the owner’s advisor Pegaso Consulting Group.

Given Elsewedy Electric is in talks with the New and Renewable Energy Authority (NREA) over establishing a wind power plant in the Gulf of Suez.

In March, Elsewedy Electric signed a memorandum of understanding (MoU) with Japan’s Marubeni to set up two 500-megawatt wind farms.