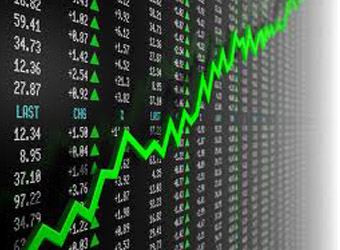 Al-Tawfeek Leasing Company has started trading its shares on the Egyptian Exchange (EGX) last Thursday to be the first leasing company to float its shares in the EGX.

The company’s  initial public offering (IPO) was 28 times oversubscribed at the beginning of the week. The initial buying demands of Al-Tawfeek shares were 134.45 million shares.

On the other hands,  Al-Tawfeek said that institutional offering is 40.16 times oversubscribed for 14.4 million shares at a total value of 95.04 million Pounds .