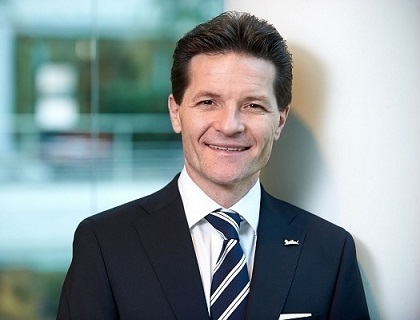 Emaar Hospitality Group, a unit of UAE-based Emaar Properties, has begun the renovation and redesign works of Al Alamein Hotel, which is located in Marassi by Sidi Abdelrahman Bay.

The hotel, managed by Vida Hotel and Resorts, is scheduled to re-open in the summer session of 2018, according to a recent statement by Emaar Properties.

Moreover, visitors of the hotel will have an access to the amenities in Marassi, Emaar Misr’s master-planned lifestyle and tourism destination, including a marina, yacht club, a golf course, beach club house, children’s play areas, restaurants, meeting facilities, outdoor pools and decks, the statement highlighted.

The Egyptian people “have fond memories of the resort, and we are committed to restoring it to its true glory with the opening of Al Alamein Hotel in 2018,” chief executive of Emaar Hospitality Group Olivier Harnisch said.

Harnisch added that Al Alamein Hotel will be a distinguished addition to Egypt’s hospitality sector.

Furthermore, Marassi will also feature Vida Marassi Marina with 120 hotel rooms and suites where guests will have access to numerous lifestyle amenities, the statement added.

In 2007, Emaar Misr has bought the Al Alamein Hotel, which originally had only 118 rooms, as part of the Marassi master-development. 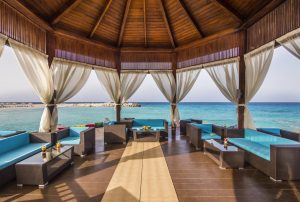