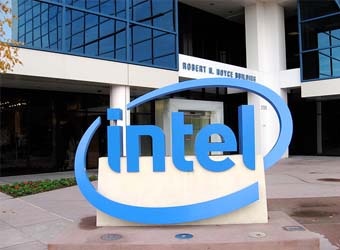 The European Union’s highest court has on Wednesday backed Intel Corp.’s appeal of a €1.06 billion ($1.26 billion) EU antitrust fine in 2009, referring the case back to a lower court and giving a blow to an antitrust regulator that has taken a hard line on U.S. tech giants.

The decision could embolden companies challenging the European Commission, the bloc’s antitrust authority, in court over competition decisions—cases the regulator typically wins. It could also force the commission to re-examine its strategy in several ongoing cases.

The Intel case centers on whether a dominant company—in any industry—abuses its commercial power by offering rebates to business customers to retain their market position. The European Commission in 2009 argued that Intel violated the bloc’s antitrust rules because dominant companies’ use of rebates are by nature restrictive of competition.

The European Court of Justice’s decision signals that dominant companies’ use of rebates aren’t de facto problematic, meaning that regulators may now have to prove in each case that the rebate measures offered cause economic harm. That could make it harder for the commission when it seeks to lodge another such antitrust case.