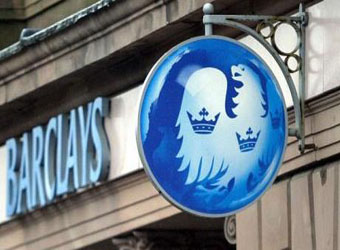 European bank stocks .SX7P extended post-Brexit losses on Monday putting the sector on track for its worst 2-day drop ever.

The economic impact of Britain’s decision to leave the European Union is seen compressing earnings further at a time that regional banks are already grappling with poor returns, higher regulatory costs and rising non-performing loans.

Other financials also suffered with the STOXX Europe 600 Insurance index .SXIP down 4 percent to its lowest level since December 2013.

Italian and UK banks took center stage. In Italy, UniCredit (CRDI.MI) fell 7.2 percent while Intesa fell 7.6 percent, as the Italian government said it was looking at various policy options to help its banks and prevent further falls in their share prices.

In the UK, shares of Royal Bank of Scotland (RBS.L) and Barclays (BARC.L) both fell more than 10 percent in particularly volatile trading which spurred intermittent automatic suspensions in trading.

European banks have lost more than a third of their value this year.