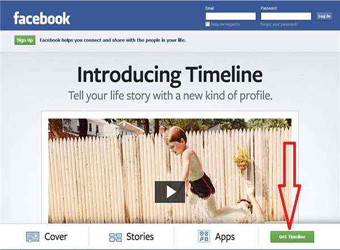 ESET Middle East, the leader in proactive protection against cyber-threats announced that the Facebook Timeline is prone to an alarming number of cyber-threats. Over 2 million facebook users in the UAE could possibly be vulnerable to attacks, scamsters/ click-jackers.

The fake pages/ apps urges users to click on ‘Like’ buttons in order to activate a feature that allows them to enable or disable the Timeline whenever they want on their profiles. After the entire process is complete, a message appears saying ‘the Timeline Office will analyze your request.’

“Likes is the most common activity on Facebook, which could possibly dupe facebook users to malicious scams,” according to Aji Joseph, General Manager ESET Middle East.

Middle East IT spending predicted rising to $21.5bn this year