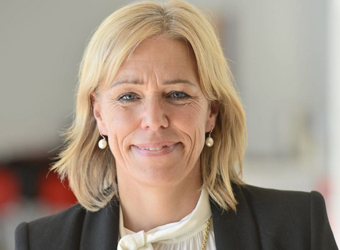 Both sides showcased fields of mutual cooperation between Egyptian oil sector and the French company.

El-Molla stated that the Egyptian-French partnership in oil and gas field witnesses a continuous growth as pursuant to the distinguishable joint ties between two states.

During the meeting, both sides discussed Engie’s opportunities to boost its investments in oil and gas exploration field in different areas over Egypt, the minister clarified.

El-Molla reviewed major axes of Egypt’s economic reform programme as well as the important projects which are being implemented during the current period to accelerate developing large gas discoveries in the Mediterranean Sea.

On her side, Moræus noted that the meeting discussed Engie’s keenness on expanding its business in gas and oil exploration fields in a number of its concessions areas in Egypt.