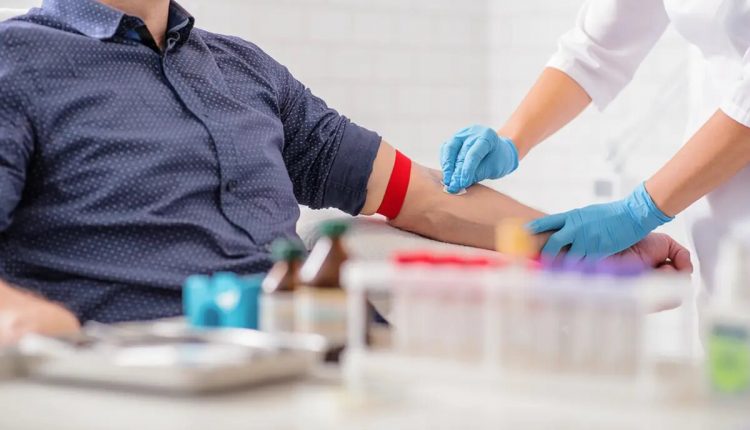 A team of European scientists said on Wednesday that they have found two genetic variations that may show who is more likely to get very sick and die from coronavirus, and said they have also found a link with blood type.

Their findings, published in The New England Journal of Medicine, referred to a possible explanation of why some people get so seriously ill with the virus, while most barely show any symptoms at all.

However, researchers cannot say if blood type is a direct cause of the differences in susceptibility. It might be that the genetic changes that affect someone’s risk also just happen to be linked with blood type, they explained.

The two genetic variations they found could be linked with a person’s immune response. A so-called cytokine storm – an overwhelming overreaction of the immune system – is seen to be blamed for the deadliest effect of coronavirus in many patients.