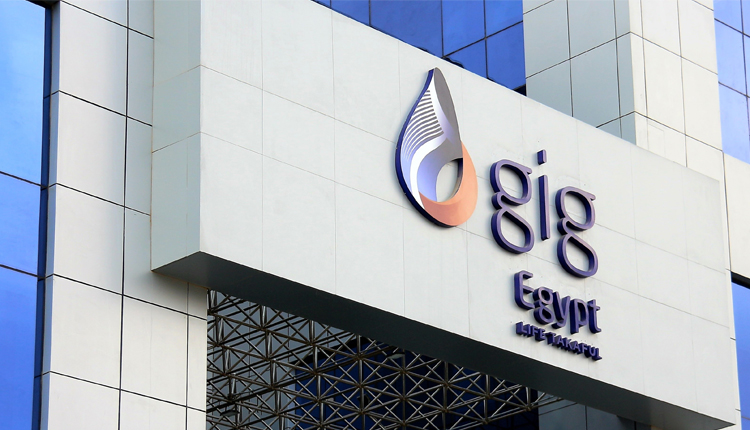 FRA explained that gig-Egypt’s offer intends to acquire 100 percent of the AIG’s shares at a value 164.14595 pounds per share ($8.58) with a minimum execution of 75 percent of the capital shares of the target company.

The company is owned by the Gulf Insurance Group Kuwait by 99 percent, the Suez Canal Bank by 0.853 percent, and a group of Egyptian businessmen by 0.147 percent.

gig-Egypt represents the property and liability insurance arm of the GIG in Egypt, which in turn is one of the largest entities operating in the insurance field in the Middle East and North Africa.

Moreover, it owns 15 insurance companies in the region, and has an excellent credit rating by three major rating agencies AM Best, Moody’s, and S&P.

AIG Egypt Insurance owned by the American International Group (AIG) Insurance, according to its website.