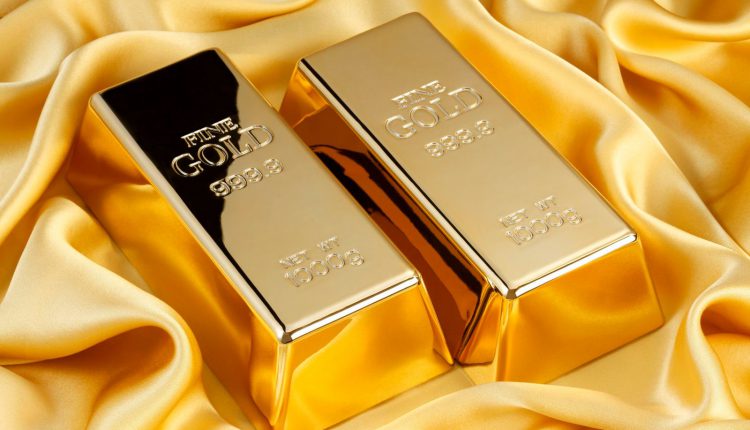 Minneapolis Federal Reserve Bank President Neel Kashkari stated on Tuesday U.S. central bankers are united in their determination to do what is needed to bring inflation down, and financial markets understand that.

In the meantime, Chicago Fed President Charles Evans said the central bank will need to raise interest rates to a range between 4.50 percent and 4.75 percent.

Though gold is seen as a hedge against inflation and economic uncertainties, rate spikes have dented the non-yielding bullion’s appeal and pushed the dollar to multi-year highs.

Economists told Reuters that The Fed will hike its key interest rate to a much higher peak than predicted two weeks ago and the risks are skewed towards an even higher terminal rate.

New orders for U.S.-manufactured capital goods rose more than expected in August, suggesting that businesses remained keen to invest in equipment despite higher interest rates, which could keep the economy on a moderate growth path.