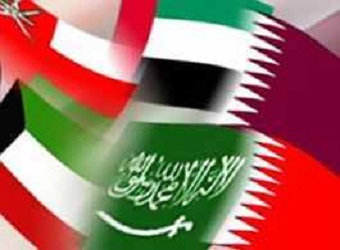 Saudi Arabia, Bahrain, and the United Arab Emirates announced hotlines to assist families with Qatari members, their official news agencies reported, after their breaking of diplomatic and transport ties with Qatar led to travel problems.

The coordinated move suggests the Gulf states are seeking to lessen the humanitarian impact of their June 5 severing of ties with Qatar, in retaliation for what they call its support for terrorism and their regional foe Iran.

Qatar has called the accusations baseless and have described the measures as a “siege” harmful to ordinary people there.

The three countries’ news agencies did not make clear what services the hotline would provide.

Amnesty International on June 9 criticized the measures against Qatar as sweeping and arbitrary and said they had split up families and destroyed peoples’ livelihoods and education.

Until the political dispute, which has cut air links and banned Qataris from visiting the three countries, Gulf societies enjoyed close travel ties and many families are intermarried.

But authorities in the UAE and Bahrain have made praise for Qatar’s government a criminal offense carrying possible jail time, and some Gulf citizens have worried that the strong rhetoric on Qatar’s foreign policy would divide their peoples.

But in language common to the three countries’ announcements, the UAE said it drew a distinction between Qatar’s government and its people.

The hotline showed: “the UAE’s commitment to the wellbeing of the brotherly Qatari people as a natural, authentic extension of their brothers in the UAE”, it said.

Three US troops killed, one injured by Afghan soldier: officials